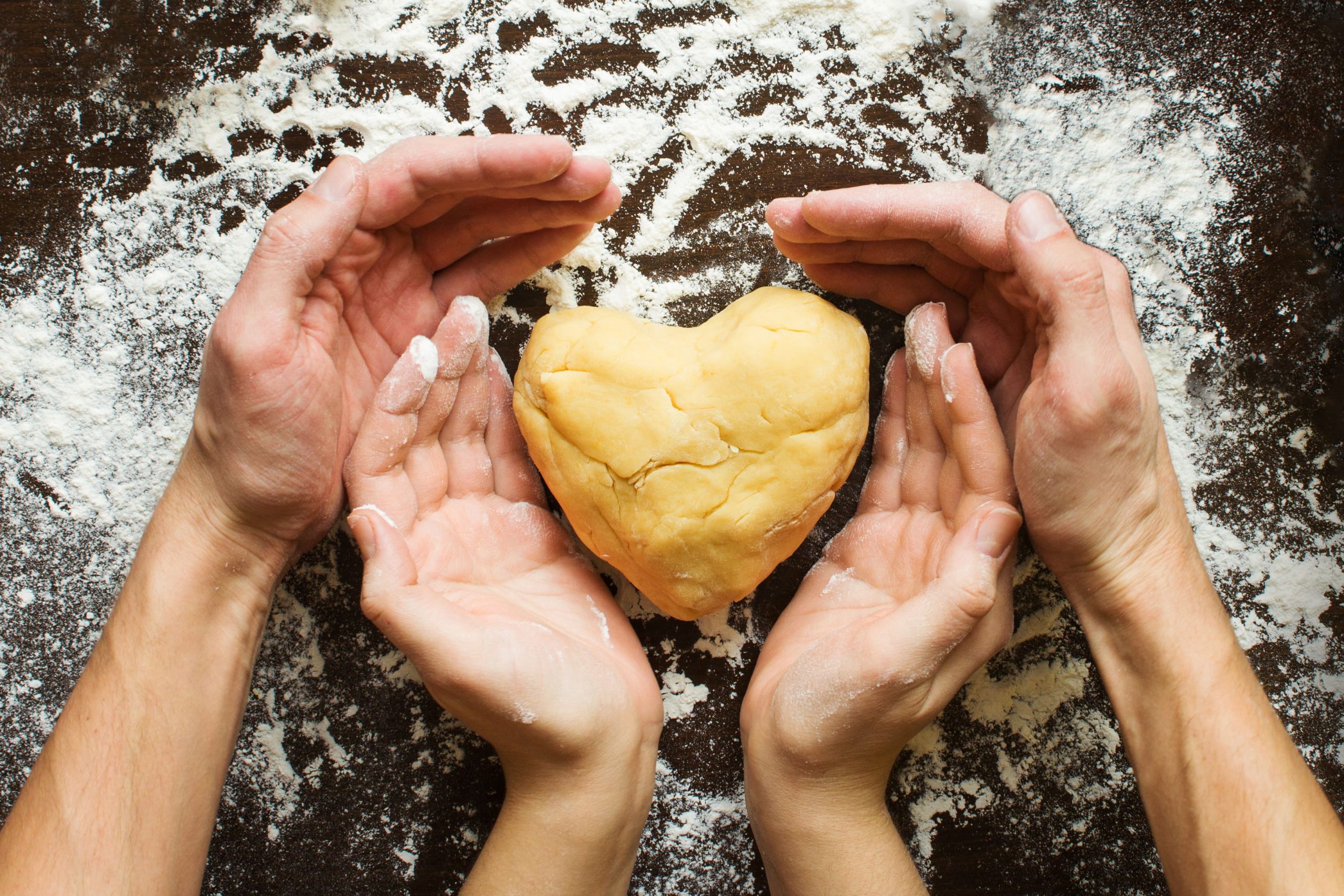 I opened the lid of the bread machine and was shocked to find cooked bread dough filling the entire cavity! Every inch of space was covered; it was in the bucket, along the lid, and all down the sides, nearly to the heating coils beneath. It was a mess. It was one of those days when the pantry had yet to be restocked. When I finally got home and started making plans for dinner, I realized we had no bread. Bread machine to the rescue! Flour…sugar…yeast…milk…oil…salt.

'Oops, out of salt. Oh, well', I thought as I finished prepping the dough, it shouldn’t make too big of a difference. Much to my surprise, it did. Not only was my salt-less bread deformed on the outside, but also most of the middle was missing. At the table, my children couldn’t understand why someone would eat all our bread, and they spent most of the meal trying to figure out how the culprit could get the bread out of the crust without breaking it. It took me almost the entire dinner to explain to my kids how yeast makes things rise by creating air pockets and how the yeast in our bread had basically turned it into one giant pillow of air because there was no salt to temper its reaction.

If you’ve ever made homemade bread, you may have realized (like I did) that there are a few key ingredients you just can’t dismiss—like salt. Salt is one of the most important ingredients in bread. Not only is it a flavor enhancer, but it also regulates the yeast’s reaction to sugar. Without salt, yeast can quickly get out of control—as I discovered. Later, I got to thinking of that bread and remembered this passage of Scripture:

Conduct yourselves with wisdom toward outsiders, making the most of the opportunity. [6] Let your speech always be with grace, as though seasoned with salt, so that you will know how you should respond to each person.

I also remembered Andrew saying once, “I think people struggle with grace because there’s just no role model for it outside of God. Our entire world system is based on performance…. But our relationship with God is based on grace—it’s based on what Jesus did, not what we do.” And I got to thinking, 'Am I being a role model for grace? Am I allowing the grace of God to season and temper my own thoughts, my own actions, and my own relationships?'

Just like salt cannot be overlooked in making bread, so also grace cannot be relegated to a “little” piece of the Christian walk—it is one of the most necessary and powerful ingredients of all. To learn more about the power of grace and its importance in your Christian walk, check out Andrew’s Paul’s Letter to the Galatians teaching. 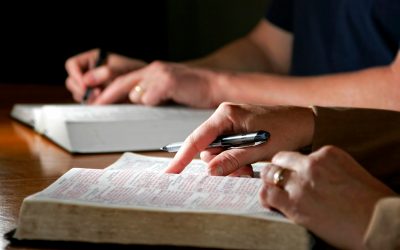 How to Call “Good” Good

Did you know that there are people, perhaps many people, who call good evil and evil good (Is. 5:20)? How does that happen? I would venture to say that some folks adopt such thinking purposefully, while others come by it honestly. 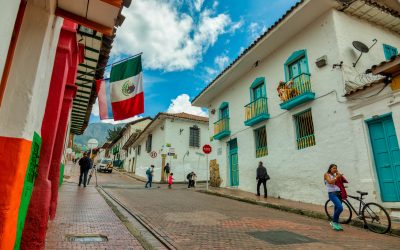 Preach the word of God. Be prepared, whether the time is favorable or not. Patiently correct, rebuke, and encourage your people with good teaching. 2 Timothy 4:2 (New Living Translation) We never know when opportunity will arise to share the Gospel. Charis Bible...