Lessons From the Christmas Story

Christmas is a time of wonder for young and old alike. Despite all the commercialism, the message of God’s love for mankind rings louder at Christmas than any other time of the year. You can go into nearly any store and hear great songs like “Joy to the World” and see scenes depicting the birth of Christ in places that otherwise would only use Christ’s name in profanity.

But sometimes, the narrow focus on these events to create a “Christmas spirit” misses some of the great truths surrounding the miraculous birth of Christ. There are life-changing lessons to be learned from the Christmas story that can affect our lives every day of the year.

In this album, Andrew shares some of the most profound truths that the Lord has given him. The teachings on how to conceive a miracle and the Gospel of peace are truths that everyone who wants to live a victorious Christian life must know.

Prepare The Way
This tape deals with the miraculous events of John the Baptist’s birth. The Old Testament prophecies concerning John said that if he hadn’t come, then instead of the advent of Jesus being a blessing, God would have smitten the earth with a curse. John’s ministry was essential to the ministry of Christ.

How To Conceive A Miracle
Miracles don’t just happen. They have to be conceived. Mary’s virgin birth of our Lord was natural in every way with the one exception that God’s Word was the sperm. Likewise, God’s Word is the sperm that makes us spiritually pregnant with whatever miracle we need. Those who are praying for a miracle without putting God’s Word in their hearts are like a woman who is praying to have a child but isn’t having any sexual relations with a man. It’s not going to happen.

Let The Holy Spirit Do His Work
If you were Mary, how would you tell your fiancÃƒÂ©e that you were pregnant but that you had not been unfaithful? Add to this the fact that you had been gone for three months, and you were now three months pregnant. Who would believe you? How would you convince Joseph? There is no reason to believe that Mary even tried. There is evidence to the contrary – she let God do the talking. How much better off would we be if we followed her example?

The Gospel Of Peace
When the angels sang, “Glory to God in the highest, and on earth, peace, good will toward men” they weren’t saying that there would be an end to wars and strife. This wasn’t peace among men they were heralding but rather peace toward men from God. They were announcing the end of the war between God and mankind. God isn’t mad anymore. He’s not even in a bad mood. God loves us. That’s the good news they were proclaiming, and that should be our message too.

Click here to view all products related to Lessons From The Christmas Story. 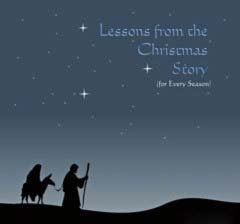 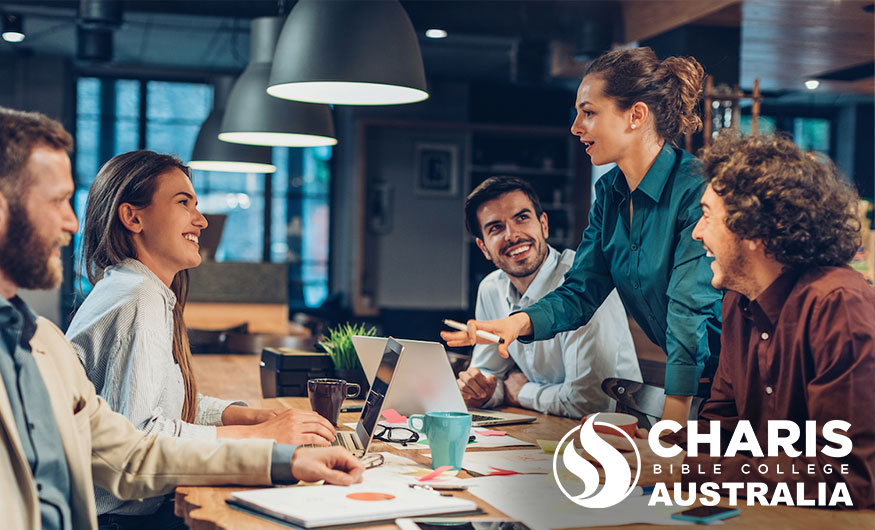